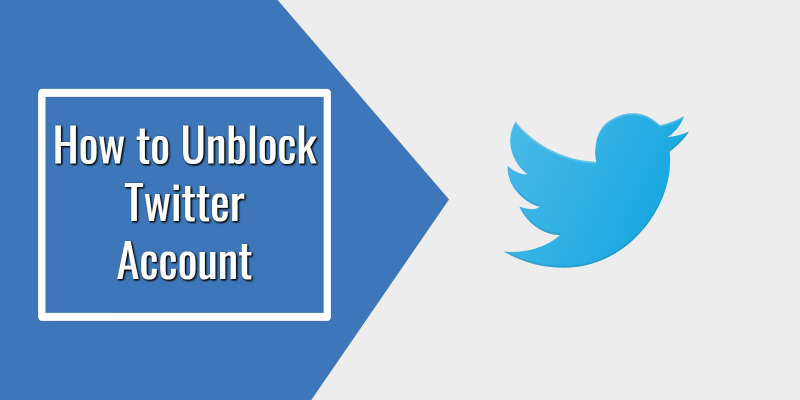 In this quick step-by-step tutorial you will learn how to do that.

Step 1: Navigate to the Twitter profile of the blocked user.

Step 2: Next, select “Blocked” from the drop-down menu. Finally, choose Yes or Unblock on Twitter to indicate if you want to unblock the account.